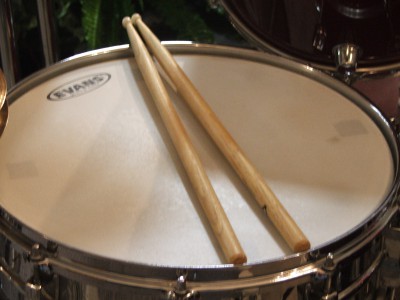 If you or someone you care about is in a crisis and need help right away:

Call this toll-free number, available 24 hours a day, every day: 1-800-273-TALK (8255). You will reach the National Suicide Prevention Lifeline, a service available to anyone. You may call for yourself or for someone you care about. All calls are confidential.

He was two years older than me, the oldest of the “four younger ones” in my family, with dark brown eyes and even darker curls. He was a twin to the boyhood photos of my father. He was determined, brooding, and hungry to be seen as a man, even as a small boy.

He loved his bow and arrow set, a gift when he was young. Was he 8? Maybe 9?  He let me shoot it, only once, at the round target set up in the backyard before the landscaping was complete and the yard still felt like a wild wonderland. When he discovered a black widow hiding behind the shield of hay, he “saved” me by knocking it off and crushing it under his shoe.

Around the age of 10, there was a drum set under the Christmas tree and a passion was discovered. From then on the kitchen table, a school book, the couch, the bathroom sink, and his knees would never be anything more than practice pads to him. He took lessons. He gave lessons. He played in the school band and rock bands. He bought sets and hand-built custom sets. Throughout his teen years, a set of sticks was a permanent fixture in his back pocket.

The adolescent and early adult years were painful for him and for those who loved him. He was angry and lonely and struggled with self-acceptance. He withdrew and bit at the hands that tried to help. He found refuge on his bike and spent hours riding. He rebelled against the house rules, dropped out of college, fell in love, and married young. Together they had two children. Still, he fought with those that tried to help him, rejecting direction and authority. But above all, he fought with himself and the demons that plagued him.

As an adult, he fell and picked himself up many times. He struggled through a divorce and bounced back. He raised two kids, much of the time as a single parent. His pride always came before the fall. He refused offers for help that came with terms of accountability. He lost jobs, gained jobs, and rode the associated waves of financial highs and lows. He was estranged from my parents when my dad died, but reconciled with my mom before her death. We had conversations when he seemed to be on top of the world, and others when he cursed the world and everyone in it. Twice he moved to a new state in hopes of a fresh start, but the demons always moved with him. When their voices grew louder, alcohol became his escape. Despite the 2000 miles between us, it hurt to see his anger grow. I retreated from regular contact with him, angry at his version of our childhood and fearful of his rage.

I don’t remember the last time I talked to him; it was sometime in January of 2010.  I sent him an email around Christmas, and we talked a few weeks later, but our call was brief. Perhaps there were warning signs, but it’s a blur now, shrouded in the guilt of would haves, should haves, could haves. Like the old cassette tape message machines, our last call was erased, recorded over by a subsequent call. The day was bright and the weather crisp and clear. Both of my girls were of an age I could leave them to do their schoolwork independently, so I planned a coffee date and Costco run with a friend. Funny how the silliest of details are frozen in memory when a wave knocks you down. When the phone rang, I thought it was my friend, cancelling or delaying our trip, but the voice was only vaguely familiar. It took a moment to reconcile the voice and name on the other end; it had been years since I talked with my brother’s ex-wife. Her tone was amiable (we had always gotten along) but tempered. She got straight to the point, and though her words were direct, they swirled around in my brain, senseless and confusing. He was found in his car in the garage. My brother left behind a daughter, a son, an ex-wife, 6 sisters, 2 brothers, and a note.

According to the National Vital Statistics Report, Vol. 61, Number 4, there were 2,468,435 deaths in the U.S. in 2010. Of those deaths, 38, 364 were by “intentional self-harm” or suicide, and 4 years ago today, my brother became a statistic among those who decided life was too hard, too painful, and too hopeless.

According to a report published by the Centers for Disease Control and Prevention, in 2008 (the study year) an estimated 8.3 million adults (18 and older) contemplated suicide in the preceding year, while 2.2 million adults reported making plans and more than 1 million made an actual attempt. Sadly, these numbers tell only part of the problem; not reflected are teenagers for whom suicide is the 3rd leading cause of death.

In the days following my brother’s death, I shielded myself from the people who suggested he was selfish, or sinful, or  (fill in the blank with judgment).  I fervently didn’t and don’t believe people who commit suicide are selfish or sinful. Instead, I mourned the passing of a big brother, an archer, drummer, and conflicted soul.  I ached for the boy I once knew and the man I didn’t. I mourned for the children he left behind and for the ex-wife who was still one of his closest friends. And, at my deepest core, I cried for the man who saw no other way out of the pain.

Being left behind carries a burden. In the days, weeks, and months following his death, “what if’s” bounced around my head. Spontaneously, waves of guilt washed over me and tears streaked my cheeks. Unexpected anger knotted my stomach before giving way to profound sadness. In the stillness of the night, I pondered missed warning signs, his life-long pain, and the effects of alcohol and depression. And, I cursed the void he left.

Being left behind, I’ve decided, also carries a responsibility. I can show greater compassion to those struggling with mental illness, alcohol or drug dependencies, to those who battle the demons of worthlessness and hopelessness. I can shine a light on the face behind a statistic and illuminate the resources available to help. Hopefully, I can reach the hand of someone who is lost in the dark.

There are warning behaviors of suicide, and there are resources available to help. Often times, those who stand in witness have already been hurt by the words used as weapons and the maneuvers to remain invisible, leaving them afraid to offend or alienate by stepping in.  However, as I recently told a friend worried about a loved one, I’d gladly live with a brother who hated me, refused to talk to me, and was alive than the reality I live with today. Reach into the darkness, even if/when your gestures are rebuked. Hold fast and hold tight to the one in pain and, if you are concerned, become informed and call on the public and private resources available before someone you love becomes a statistic.

The following signs may mean someone is at risk for suicide. The risk of suicide is greater if a behavior is new or has increased and if it seems related to a painful event, loss, or change. If you or someone you know exhibits any of these signs, seek help as soon as possible by calling the Lifeline at 1-800-273-TALK (8255).

If you or someone you care about is in a crisis and need help right away:

Call this toll-free number, available 24 hours a day, every day: 1-800-273-TALK (8255). You will reach the National Suicide Prevention Lifeline, a service available to anyone. You may call for yourself or for someone you care about. All calls are confidential.

For my brother, who would have turned 53 this year. You are loved and you are missed.

24 thoughts on “My brother, the statistic.” 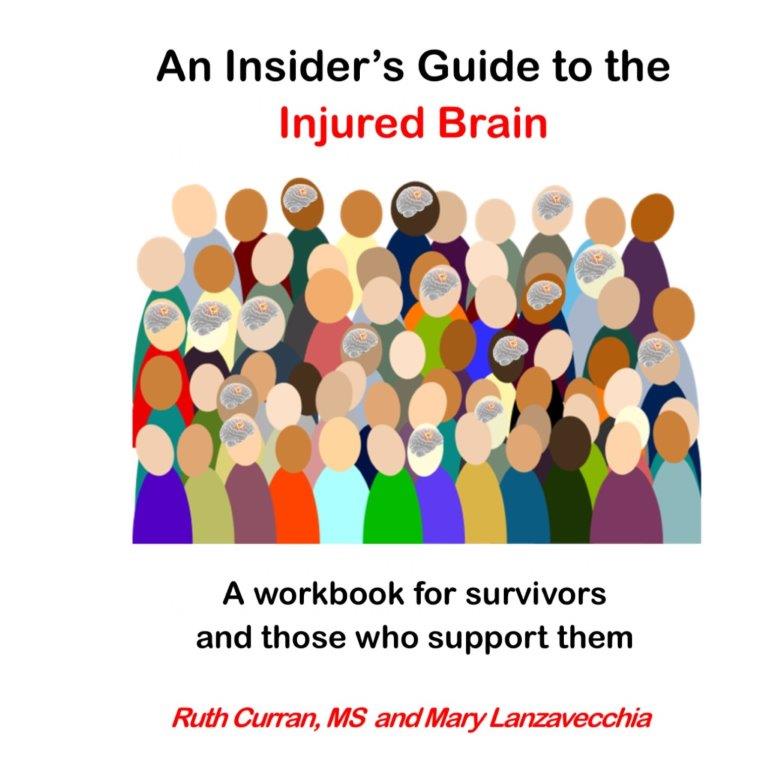